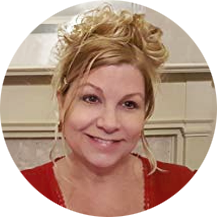 Samantha Bayarr, a former Paralegal, became the first Independent Author of Amish Fiction when she published Little Wild Flower in paperback in 2005. Since then, she has written over 130 Christian Fiction Books in Contemporary Romance, Historical Romance, Western & Cowboy Romance, Amish Romance, and Amish Suspense.
Her first book series, Little Wild Flower, an Amish Romance, was borne from her up-close encounters with the Amish in the community she lived near and befriended in Indiana until 1995 when she moved to Florida.
Visit Samantha's Amazon page - (paid link). 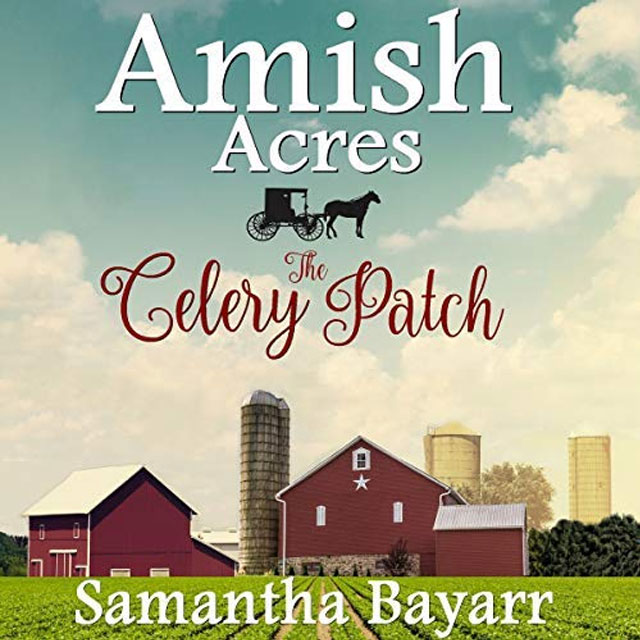 When a celery patch mysteriously pops up overnight in the Yoder's field, it begins to draw some unwanted suitors competing for Naomi's hand.
When someone grows an oversize patch of celery in Naomi's field, she gets accused of trying to "catch" a husband.
Will rumors spread by a jealous friend damage her reputation and threaten her chances of marrying the man she loves?
Christian mystery, suspense, and romance - this book has it all!
©2018 Samantha Bayarr (P) 2018 Samantha Bayarr 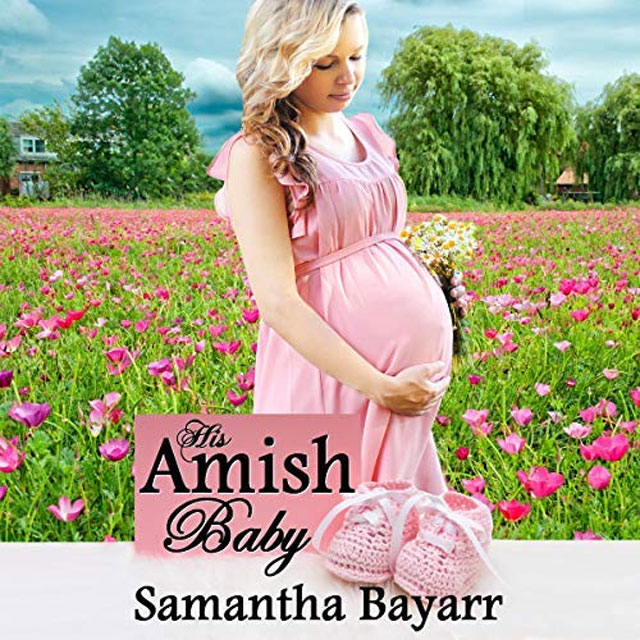 Will Noah risk being shunned to help Miranda, his betrothed, when she finds trouble in the English world?
Noah made the decision to stay behind when Miranda and Simon went away on their rumspringa. That decision cost him his best friend and his betrothed at the same time, all because he couldn't bring himself to leave his sister after she passed up marriage to take care of him when he was younger.
A year later, he runs into them, but they have become Englischers. Will Noah be able to accept the changes in Miranda and win her back, or will her circumstances prevent her from returning to the Amish ways without getting Noah shunned?
©2017 Samantha Bayarr (P)2018 Samantha Bayarr

Is a marriage of convenience really the answer for Maddie?
When Maddie is approached by a woman claiming to be engaged to her betrothed and the father of her baby, she is devastated. What she doesn't expect is getting a proposal from another man.
©2017 Samantha Bayarr (P) 2018 Samantha Bayarr

He called her baby an abomination; now she must live under his roof... Willow desperately desires the closeness of family, but her bitter, Amish father-in-law wants nothing to do with her or his soon-to-be-born grandchild because she is not Amish.
Will she ever get the family she wants?
©2017 Samantha Bayarr (P) 2018 Samantha Bayarr