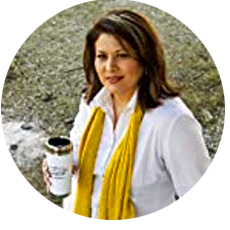 Elizabeth Ludwig is an accomplished speaker and teacher, often attending conferences where she lectures on editing for fiction writers, crafting effective novel proposals, and conducting successful editor/agent interviews. Book three in her popular EDGE OF FREEDOM series, Tide and Tempest, was named a finalist for the Gayle Wilson Award of Excellence.
Elizabeth was also named a finalist in the 2015 Selah Awards for her novella "One Holy Night", part of the bestselling anthology collection, Christmas Comes to Bethlehem, Maine. Most recently, A Tempting Taste of Mystery, part of the SUGARCREEK AMISH MYSTERIES series from Guideposts, was named a finalist for the Holt Medallion Award honoring outstanding literary talent. Her latest releases include Don't Rock the Boat and Shifting Sands, part of the MYSTERIES OF MARTHA'S VINEYARD series, also from Guideposts.
To learn more, visit her website at www.ElizabethLudwig.com.
Visit Elizabeth's Amazon page - (paid link). 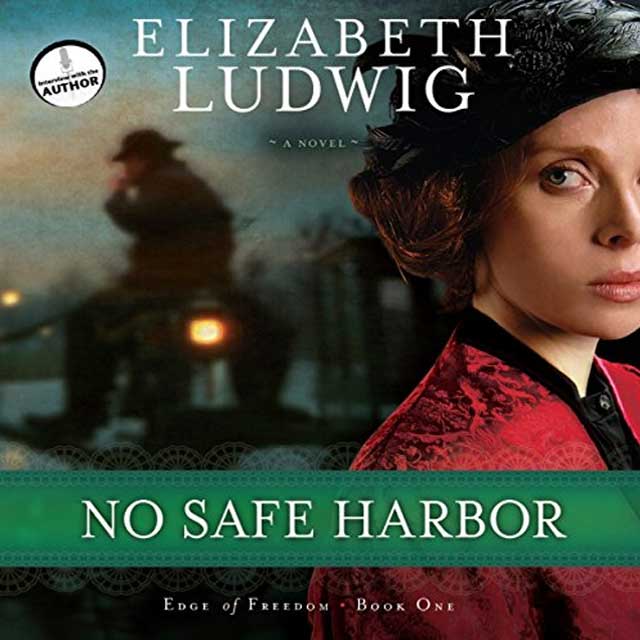 New York City, 1897. She came to America searching for her brother. Instead all she's found is a web of danger.
Cara Hamilton had thought her brother to be dead. Now, clutching his letter, she leaves Ireland for America, desperate to find him. Her search leads her to a houseful of curious strangers, and one man who claims to be a friend - Rourke Walsh. Despite her brother’s warning, Cara trusts Rourke, revealing her purpose in coming to New York. She’s then thrust into a world of subterfuge, veiled threats, and attempted murder, including political revolutionaries from the homeland out for revenge. Her questions guide her ever nearer to locating her brother - but they also bring her closer to destruction as those who want to kill him track her footsteps. With her faith in tatters, all hope flees. Will her brother finally surface? Can he save Cara from the truth about Rourke...a man she’s grown to love?
©2012 Elizabeth Ludwig (P) 2012 Oasis Audio

The nightmares of her past have found Ana Kavanagh an ocean away.
Ana Kavanagh's memories of Ireland are mostly of fire and pain. As a girl she survived a blaze that left her an orphan, left her scarred, and left her angry at God. Now in New York, Ana finds a kindred spirit in Eoghan Hamilton, who's struggling with his own anger. His twin sister, Cara, betrayed him by falling in love with his enemy.
Cast aside by everyone, Eoghan hopes to rejoin the Fenians, an organization pushing for change back in Ireland, by securing information against Rourke, the man his sister married. Ana, Cara's friend, may be his best source, and despite the attraction he feels, Eoghan determines to use the girl's sweet nature to his advantage.
Adding to the danger is a specter from Eoghan's own past, one whose thirst for vengeance knows no bounds. Eoghan must choose which road to follow - bitterness or forgiveness - and where to finally place his trust.
©2013 Bethany House Publishers (P) 2013 Oasis Audio