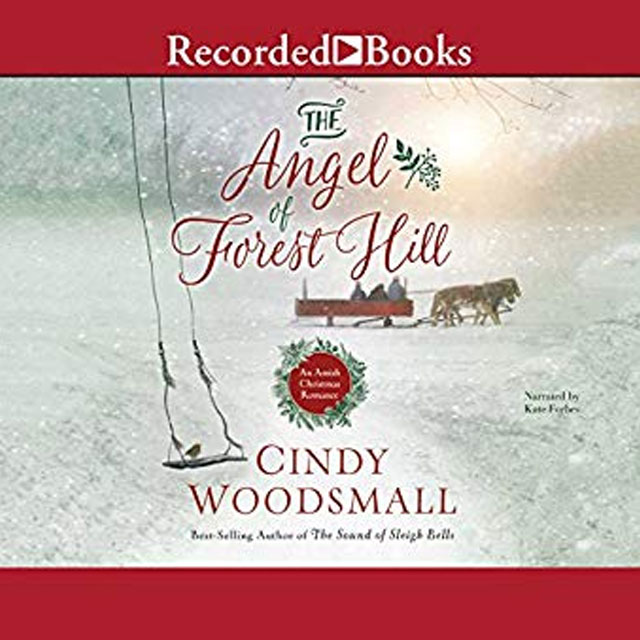 The Angel of Forest Hill

This original Amish Christmas novella from best-selling author Cindy Woodsmall promises to warm the hearts of her many fans with its Old Order Amish ways, touching romance, realistic faith experiences, and holiday-season family drama.
When Rose Kurtz first arrived in Joel Dienner's home four years ago, the Amish widower had been completely grief-stricken by the shocking loss of his wife during childbirth. At the recommendation of the bishop, Joel's father, Rose is asked to become his bride and take care of his two small children and newborn baby, nestled in the tiny Amish community of Forest Hill in the eastern Appalachian Mountains, far from Rose's home. After four years in as just housemates, Rose is wondering if Joel finally has opened his heart again - but she fears it isn't with her. She loves the children she has been raising with a mother's love, and she may care for Joel more deeply than he cares for her. But maybe, with a Christmas miracle, Joel could see his "angel" as she really is. 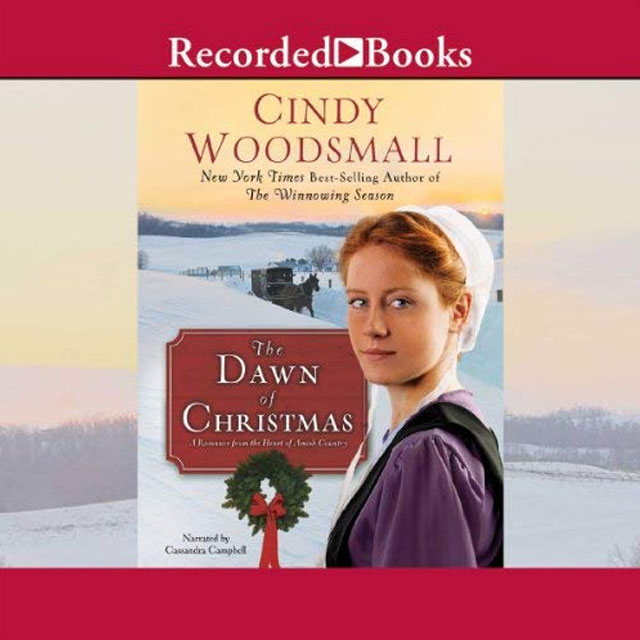 The Dawn of Christmas

This Christmas, experience learning to trust alongside the Plain folk of Apple Ridge, Pennsylvania in this heart-warming tale of second chances. Sadie enjoys her freedom away from home and her mission trips to Peru, but after four years, her Old Order Amish family insists it’s time to come home and settle down.
Levi, a bachelor who distrusts women after a family heartbreak, also has no desire for romance. To keep their families from meddling in their lives, Sadie and Levi devise a plan - but soon discover that the walls around their hearts are breaking down. Can they let go of their prejudices, learn to trust each other, and embrace a future together?
©2013 Cindy Woodsmall (P) 2013 Recorded Books 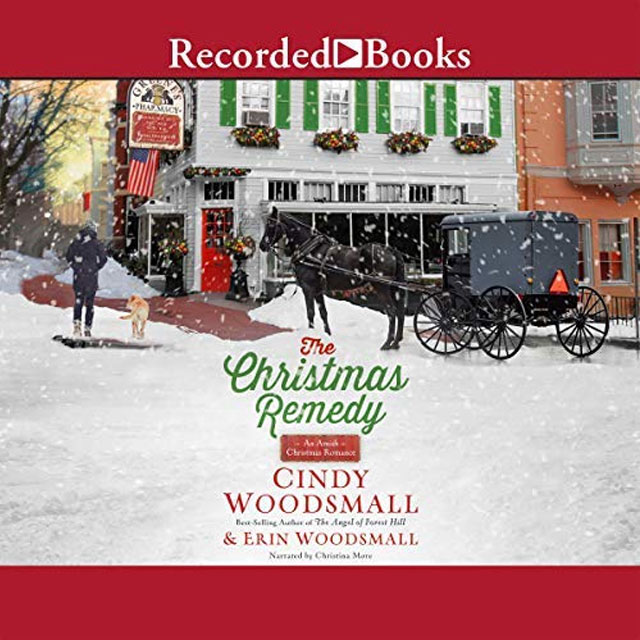 When an Old Order Amish woman takes a job at a small-town pharmacy struggling to survive in a world of "big box" stores, her motive is to help her Plain community. But the advent of the holiday season brings an unusual mystery to the surface - and possibly love.
Twenty-four-year-old Holly Zook lives a unique life for a young Amish woman. Years ago, her bishop allowed her to continue her education and become the lead technician for Greene's Pharmacy, an old-timey drugstore that looks out for the Amish community - a group largely without secure healthcare plans.
She knows she can't marry and hold onto her professional job. She's Amish, and she can only have one or the other, so she spurns love and works toward addressing treatable diseases - like the one that claimed her father's life. As long as Holly continues to avoid Joshua Smucker, the one man who draws her like a warm hearth in winter, she should be fine. When something unexpected threatens Greene's Pharmacy, Holly and Joshua must work together to unravel what's happened and find the "missing" patient before the Board of Pharmacy shuts them down.
As the snows of December arrive, with Christmas in the air, will Holly succumb to the generous spirit of the season? ©2018 Cindy Woodsmall (P)2018 Recorded Books 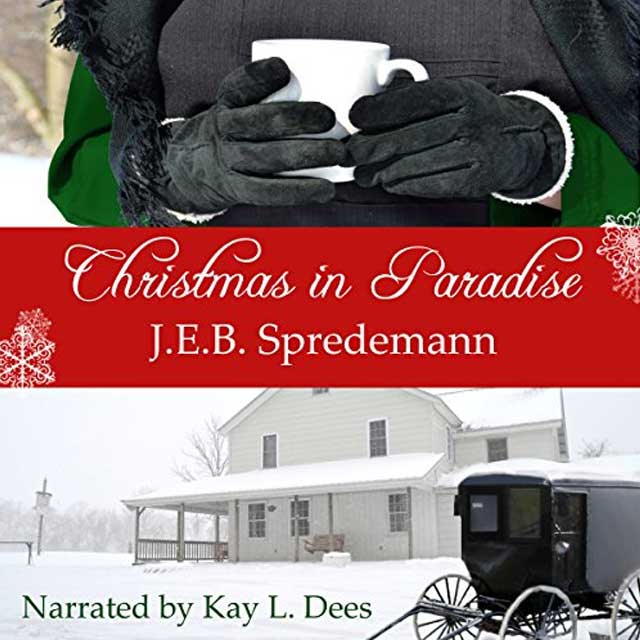 Believing her marriage to Richard is coming to an end, Mattie Greene returns to Paradise near Christmastime. Carson and Elisabeth are not ready to see their friends' marriage dissolve and they fight to keep them together. Will Mattie and Richard reunite in time for a perfect Christmas? Or will they spend the holidays - and the rest of their lives - alone?
©2015 and (P) J.E.B. Spredemann (Jennifer Spredemann)