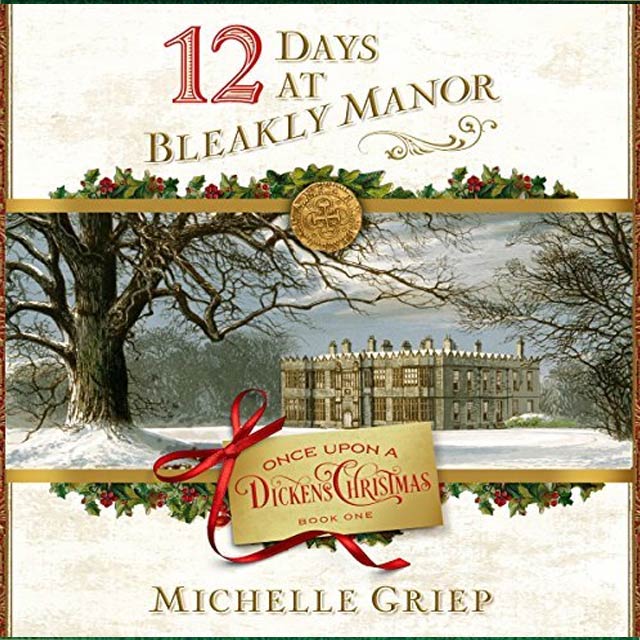 Once Upon a Dickens Christmas, Book 1

A mysterious invitation to spend Christmas at an English manor home may bring danger...and love?
England, 1851: When Clara Chapman receives an intriguing invitation to spend Christmas at an English manor home, she is hesitant yet feels compelled to attend - for if she remains the duration of the 12 day celebration, she is promised a sum of 1,000 pounds.
But is she walking into danger? It appears so, especially when she comes face to face with one of the other guests - her former fiancé, Benjamin Lane.
Imprisoned unjustly, Ben wants revenge on whoever stole his honor. When he's given the chance to gain his freedom, he jumps at it - and is faced with the anger of the woman he stood up at the altar. Brought together under mysterious circumstances, Clara and Ben discover that what they've been striving for isn't what ultimately matters. What matters most is what Christmas is all about...love.
Pour a cup of tea and settle in for book 1 of the Once upon a Dickens Christmas series - -a pause-resisting Victorian-era holiday tale by Michelle Griep, a listener and critic favorite. ©2017 Shiloh Run Press (P) 2017 Oasis Audio 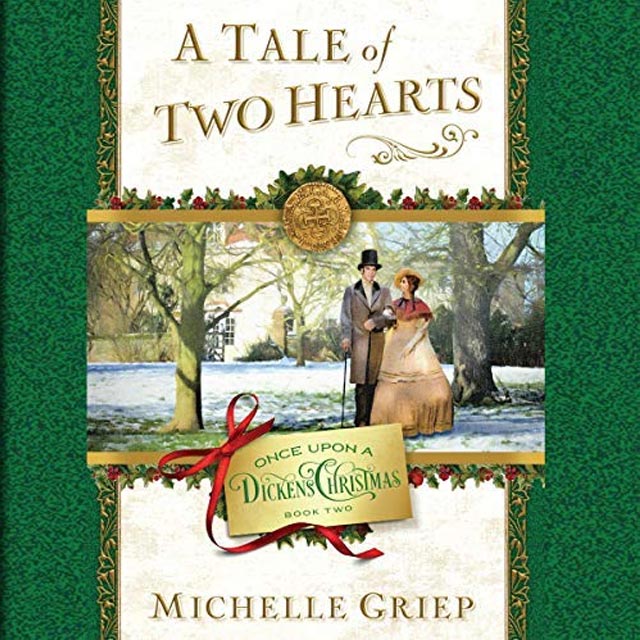 Once Upon a Dickens Christmas, Book 2

A Tale of Two Hearts

London, 1953: Mina Scott will do anything to escape the drudgery of her life. She saves every penny to attend a finishing school, dreaming of the day she'll become a real lady - and catch the eye of William Barlow, a frequent guest at the inn where Mina works and lives.
William is a gentleman's son, a charming, but penniless, rogue. However, his bachelor uncle will soon name an heir - either him or his puritanical cousin. In an effort to secure the inheritance, William gives his uncle the impression he's married, which works until he's invited to bring his wife for a visit.
William asks Mina to be his pretend bride, only until his uncle names an heir on Christmas Day. Mina is flattered and frustrated by the offer, for she wants a true relationship with William. Yet, she agrees...then wishes she hadn't. So does William. Deceiving the old man breaks both their hearts. When the truth is finally discovered, more than just money is lost. Can two hearts survive such deception? ©2018 Michelle Griep (P) 2018 Oasis Audio